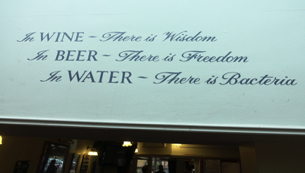 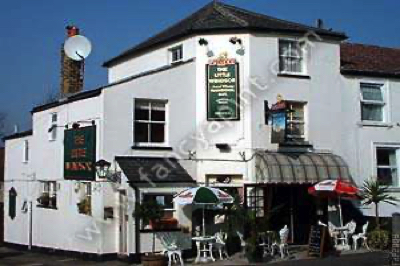 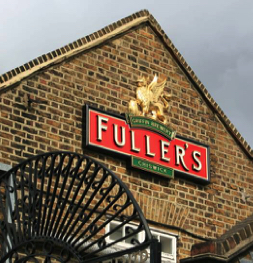 Click this panel  to view the dedicated TV Football Page.

Drinks  (and Food)  No pre-booking required

We look forward to seeing you all again